The Salina Journal recently reported on the booming hotel industry in Salina.

Fairfield Inns & Suites opened its doors four months ago, the first hotel since Hilton Garden Inn Salina was opened in September 2017. However, two new hotels are hot on Fairfield’s heels; Homewood Suites in the downtown district and Comfort Suites at Interstate 70 and 9th Street.

According to figures reported by the City of Salina, a 103% increase in transient guest taxes occurred from 2017 to 2018. The cause of the increase is unknown since many factors impact room stays. However, Salina’s location and steady hotel patronage are noteworthy factors. 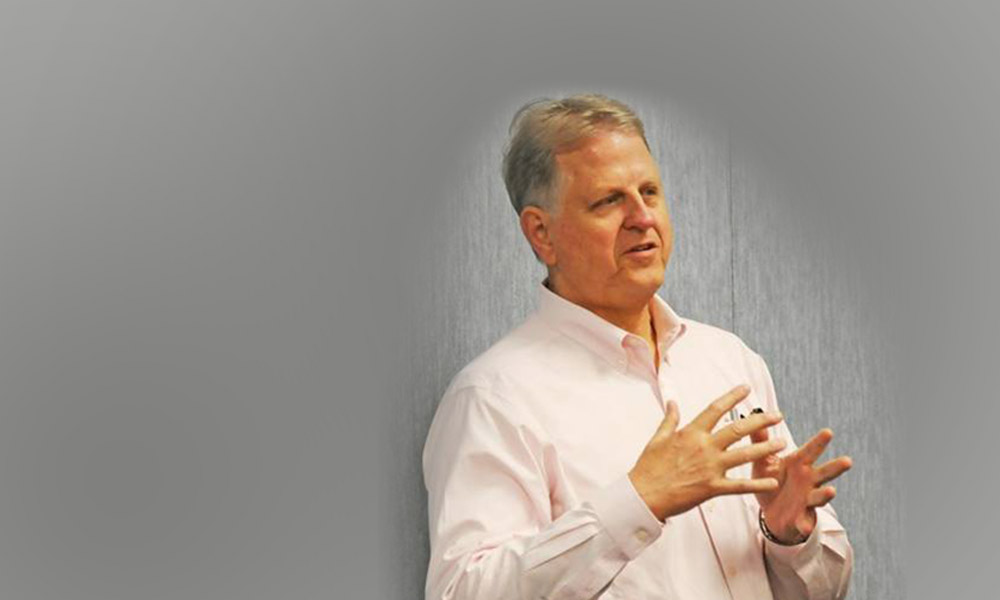 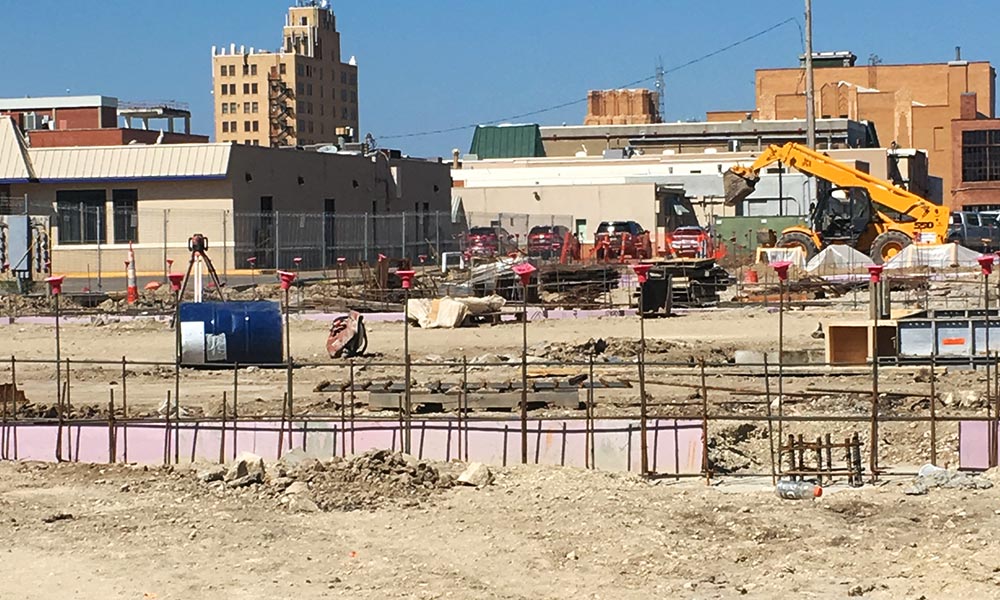