Old Chicago Pizza & Taproom is a traditional, casual dining restaurant specializing in Chicago-style pizzas, taproom classics and craft beer. Old Chicago is also the home of the World Beer Tour, which rewards members for enjoying 110 of the best craft beers from across the globe. It opened its doors in December 2018 and is a great addition to downtown Salina! 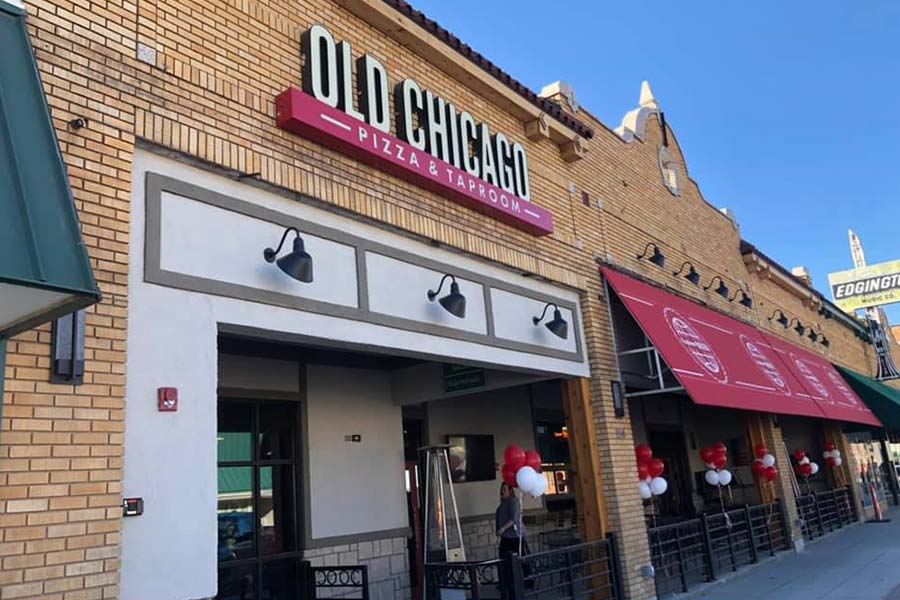 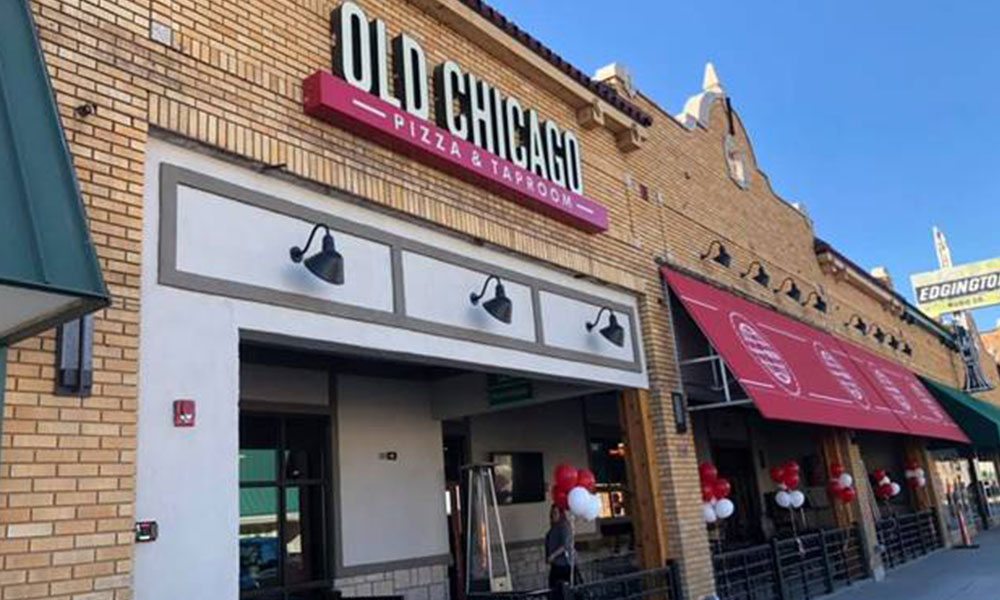 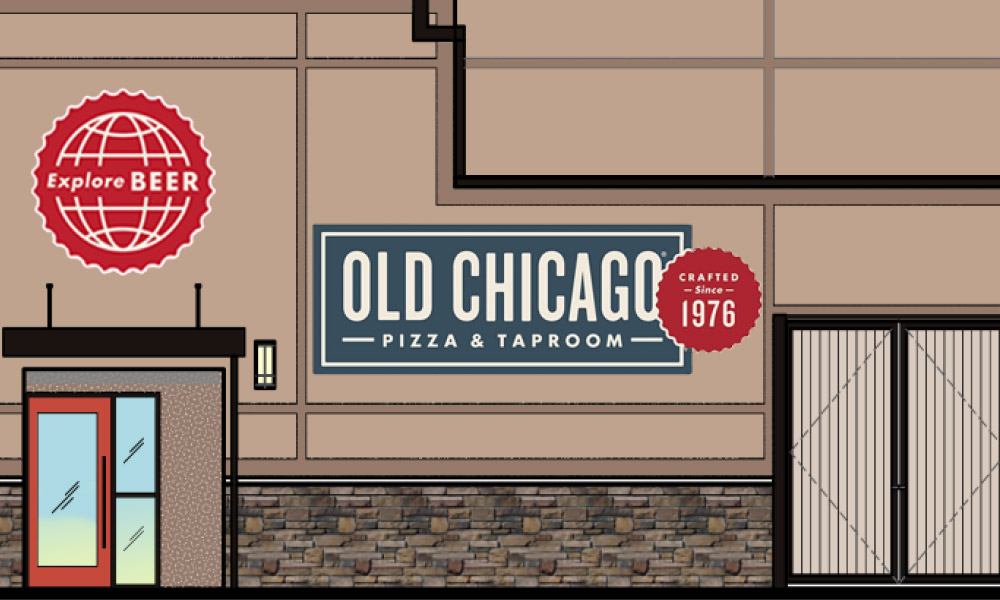 Old Chicago Pizza and Tap Room to Open in Salina

For an in-depth list of open businesses operating in the downtown Salina area, visit: