Standing as the grande dame of downtown Salina since it was built in 1931, the Stiefel Theatre is experiencing a renaissance and plans to undergo major renovations which will include a tower light sculpture to replace the theatre’s spire that was destroyed in a storm in the 1950s. Additional upgrades that are planned for the theatre include stage and sound improvements and renovations to dressing rooms, public restrooms and the second floor bar. 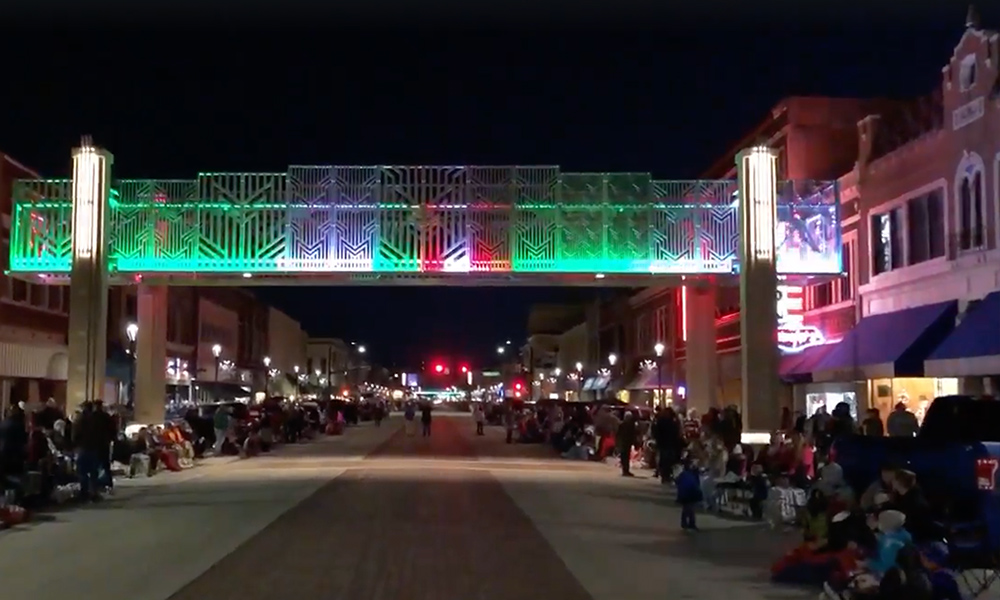 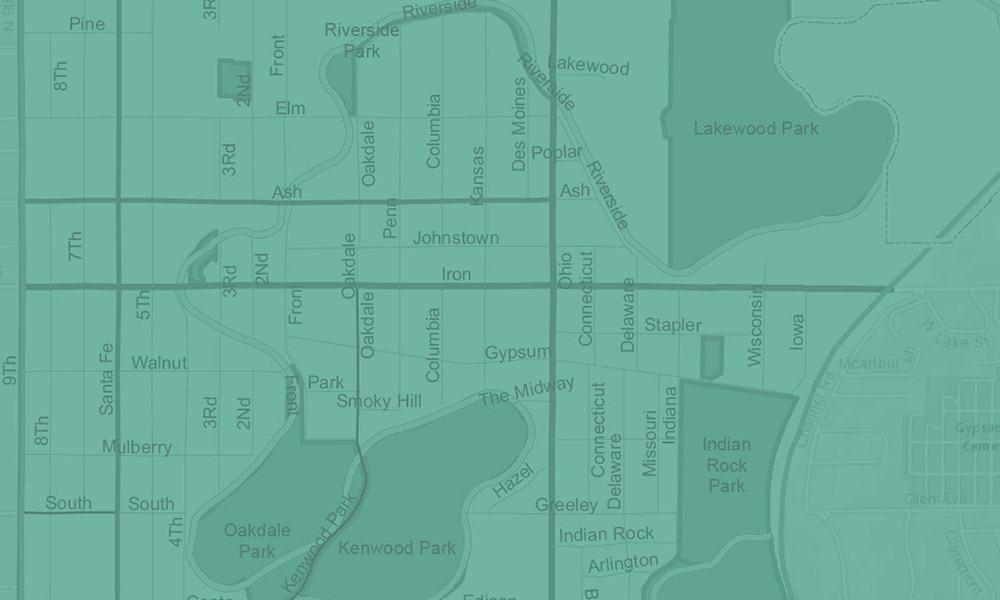 Wages are on the Rise In Saline County 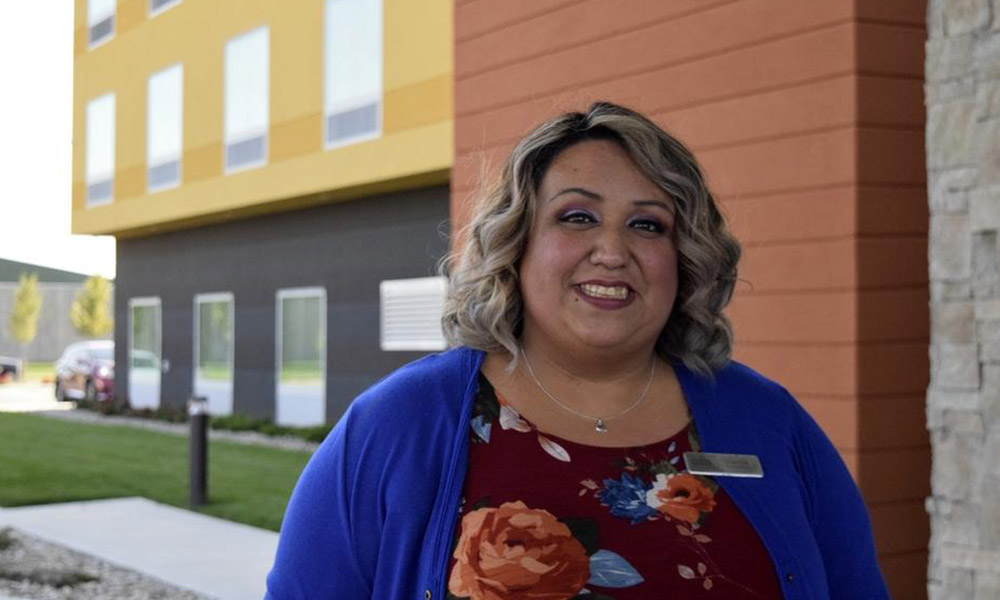 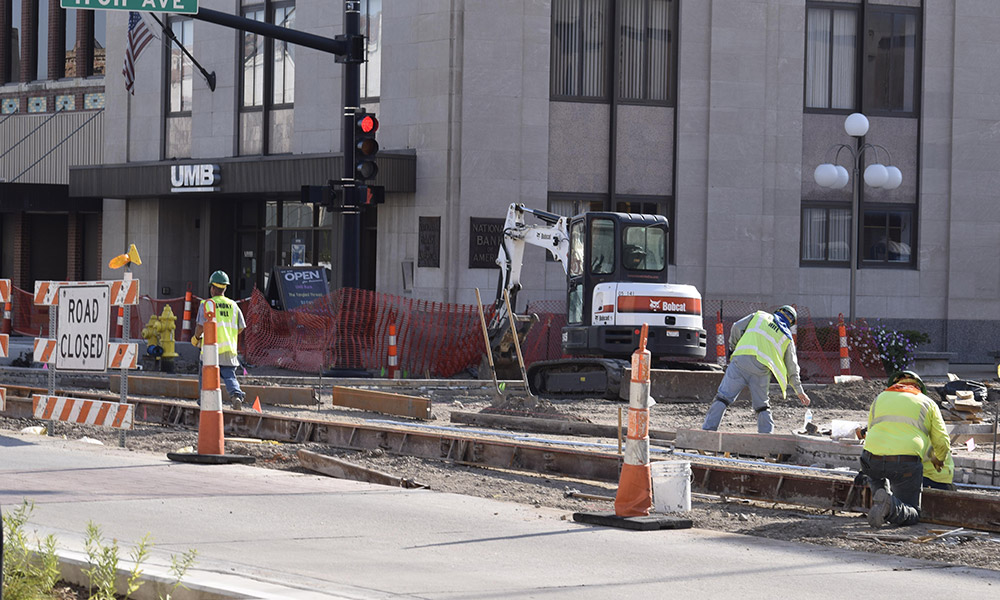 For an in-depth list of open businesses operating in the downtown Salina area, visit: